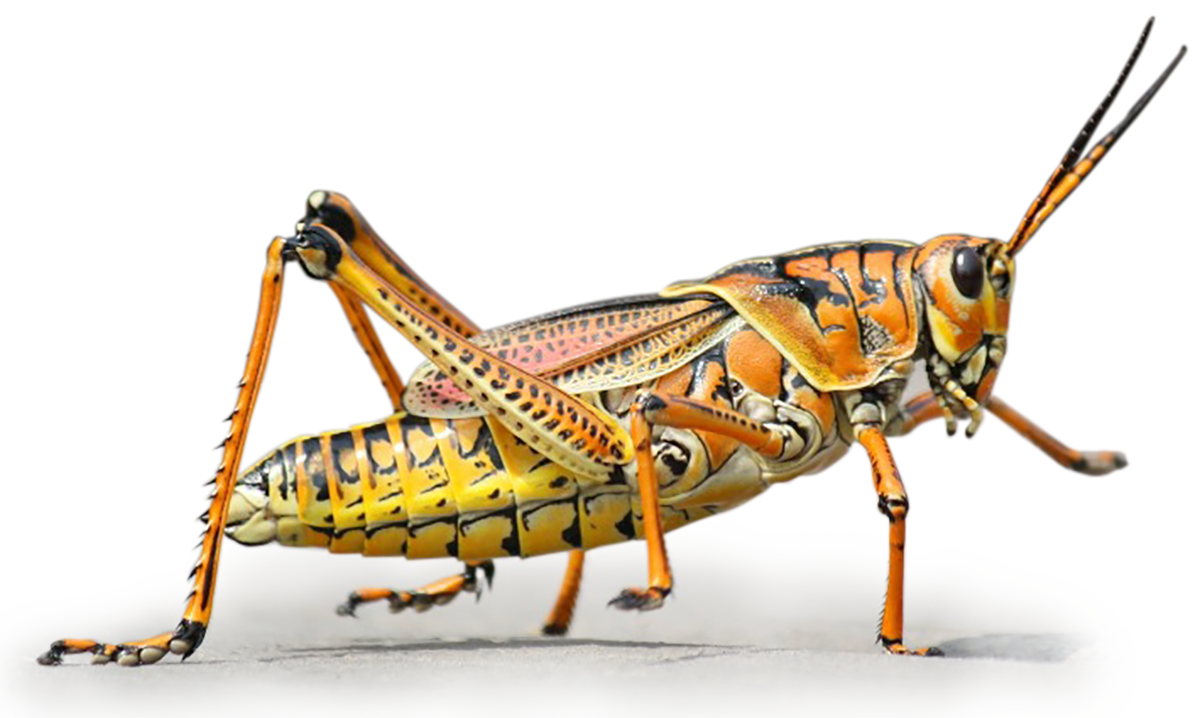 The idea grows into the mind of the two founders Davide Storino and Luca Costamagna to find, at least in part, a solution to environmental exploitation and pollution due to intensive livestock.

In the second part of the twentieth century meat consumption per person in the world is doubled, even the population has grown from 2,7 to more than 6 billion people: consequently meat consumption has increased 5 times moving from 45 milion tons per year in 1950 to 233 milions tons per year in 2000. In the industrialized countries, 224 grams of meat have consumed per person every day, only from 2007 to 2008, meat produced in the world every year has increased from 275 to 280 million tons, FAO has esteemed that by 2050 will be produced 465 milion tons of meat a year. Even milk production, following predictions, is intended to grow fast moving from 580 milion tons of the two-year period 1999-2000 to 1043 milion tons by 2050.

Breeded animals need to be nourished in order to live, grow and reproduce. Animals deplete more foodstufs than they produce in the form of meat, milk and eggs intended for markets: livestocks are, as defined by the economist Moore Lappè in Diet for a small planet, “backwards protein factory”.

Another important problem is water consumption: Water footprint (fresh water total volume used to yield a product) of animal outcome global production in different productive stages – from forage irrigation to livestock until final product formula – has been esteemed, in 1996-2005 period, in 2422 billion cubic meter of water, a quote that represent almost a quarter of a global water footprint.

According to FAO “breeding farms represent major antropic factor use of lands wordlwide”: directly and indirectly modern zootechnical overall uses 30% of whole surface land not ice covered and 70% of agricultural terrain. Morover livestock sector has a substantial impact in deforestation (native people living those lands especially suffer from deforestation tied to beef meat production) and in soil erosion, above all due to pasture over use.

Universal breeding farms is also one of the major contributor in greenhouse gasses, responsible of the global warming increasing. FAO has esteemed that processes involved in animal breeding generate greenhouse gasses production equal to 51% of global emissions produced in human activities, this quote is higher than the one of transportation sector (street, naval, aerial), responsible for the 13,5% of harmful gasses.

The use of insects for nutrition and animal feed production has many environmental advantages, for health and for social conditions and different populations livelihoods improvement.

1. Insects have an high efficiency in nutritional modification because they are cold blood animals. Meat nutritional modification rates (that is the total feed necessary for an animal to increase 1 kg) largely depend on the type of animal and on livestock practices used. Insects can transform on average 1 Kg of food in 1 Kg of body mass weight where a bovine needs 8 kg of food to increase 1 kg of bady mass weight.

2. Greenhouse gas produced by the majority of insects is probably lower than conventional cattle. For example porks produce 10-100 times more greenhouse gas per body weight kg than the one produced by flour worms.

3. Insects can eat organic waste, human and food refuse, compost and animal sewage and can convert them in high quality proteins in their turn usable for animal feeding.

4. Insects use less water than conventional cattle. Flour worms for example, are more resistant in water shortage than bovines.

Insects nutritional value depends on their life cycle, on habitat and on diet. However is widely accepted that:

1. Insects provide high quality proteins and nutrients comparable to to meat and fish ones.

2. Insects are particularly important on children dietary supplement because a lot species have an high level of fats (as those of fish). They are also rich in fibres and macronutrients as copper, iron, magnesium, manganese, phosphorus, selenium and zinc.

1. Picking up and breeding insects can offer important strategies for a livelyhood distinction. Insects can directly and easily collected in nature. Collection and basic equipment require easy techniques and minimal capital investment.

2. Insects can be picked up in nature, breeded, prepared and sold by anyone in rural and urban area. These activities can directly improve diet and provide influx of cash with the production in excess sales in popular markets.

3. Picking up and breeding insects can supply business opportunities in developed and developing countries.

4. Insects can esily be prepared in the form of food or feed. Some species can be entire eaten, others can even be transformed in dough or grinded prior to consumption or their proteins can be extracted and separately used.

DL NOVEL FOOD decided to focus on crickets breeding because they have excellent nutritional values. 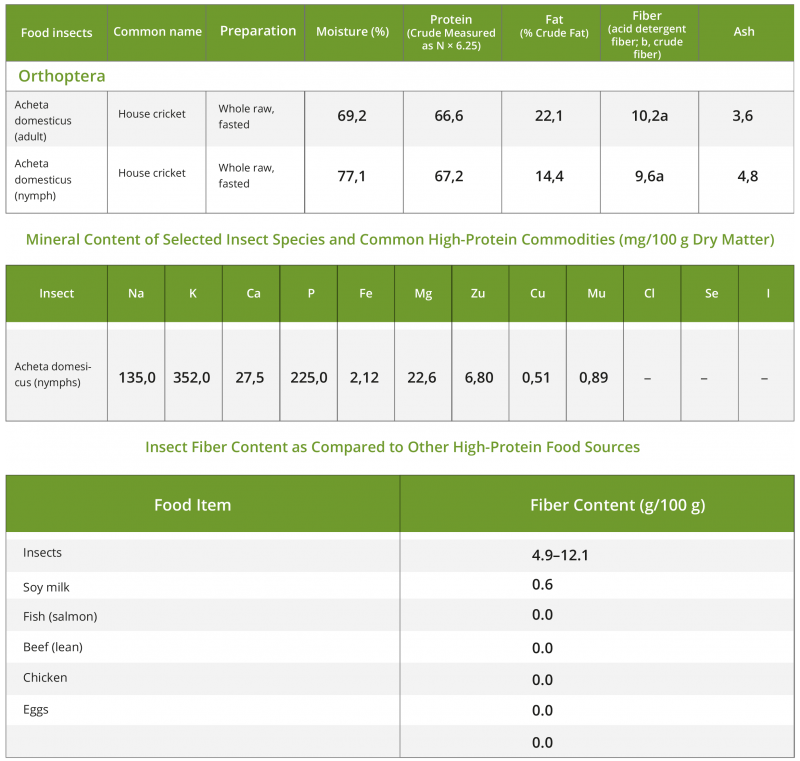 DL NOVEL FOOD decided to focus on crickets flour due to copious advantages listed above and for its food safety: cricket flour doesn’t risk any contamination (as dioxine and methylmercury in fish), it doesn’t risk the prions (as those responsible of Bovine Spongiform Encephalopathy or BSE or mad cow).